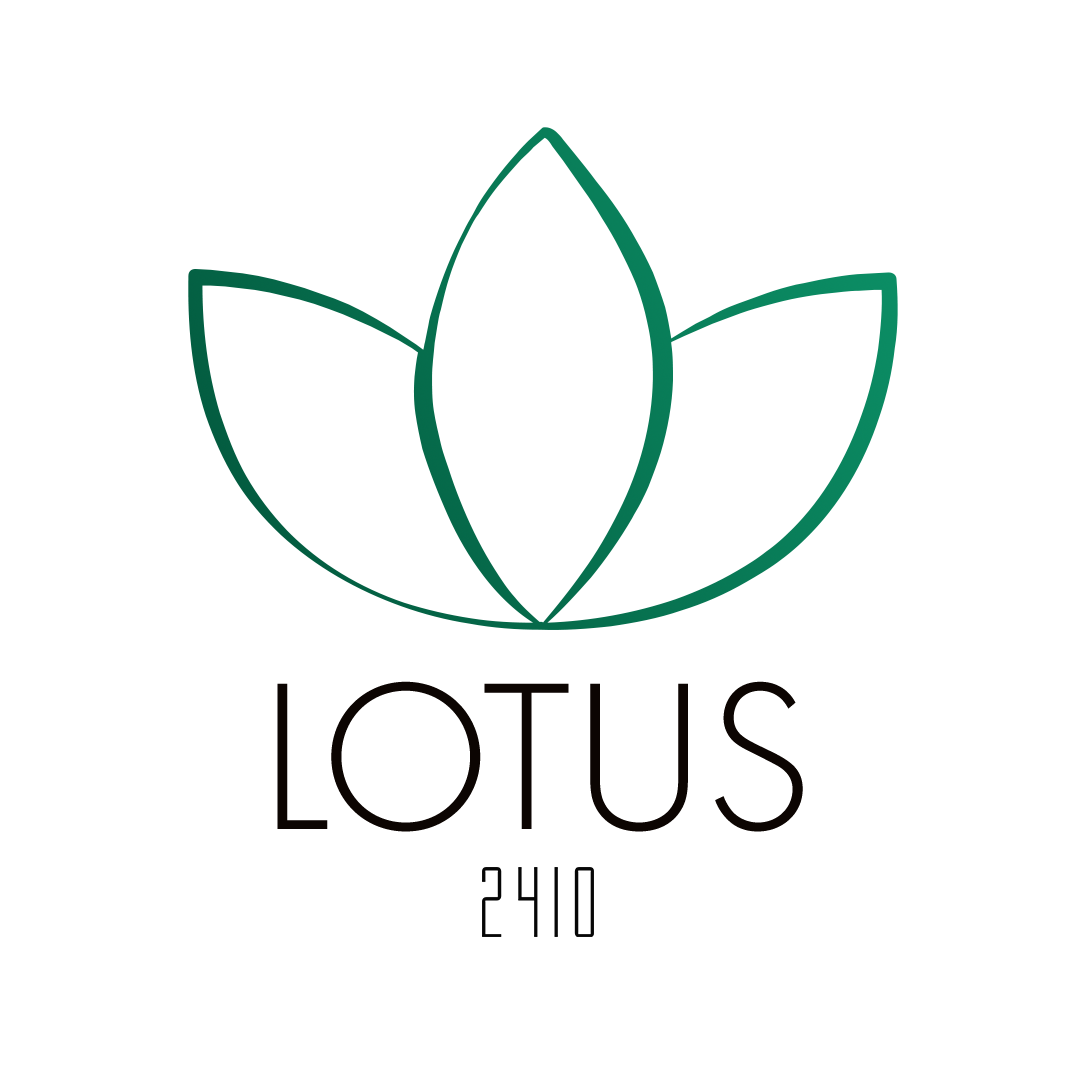 The lotus flower is regarded in many different cultures, especially in eastern religions, as a symbol of purity, enlightenment, self-regeneration and rebirth. Its characteristics are a perfect analogy for the human condition: even when its roots are in the dirtiest waters, the lotus produces the most beautiful flower.

According to buddhism, every person has the potential to become perfect and enlightened, and it is just a matter of time until each human reaches the light. Buddhists believe that it’s necessary to be reborn thousands of times, polishing one’s being through many incarnations, until one reaches nirvana – the highest state of consciousness that humans can access.

We don't sell 'flats'... We introduce 'concepts' that address fundamentals of a sustainable quality-life.

In Tivat And Bay Of Kotor

Let's Talk About Our Projects 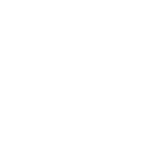